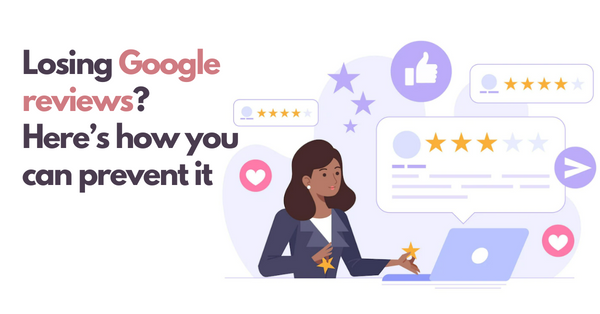 How is it possible? What are the possible causes of such a phenomenon, and what can you do about it?

Here are some useful tips if you too have found yourself in a similar problem.

Why Google reviews are so important?

Understanding the power of customer experience is crucial for every business, small or enterprise. One of the easiest ways for customers to share their two cents about your business is by leaving a Google review. Thus, Google reviews can easily make or break your business.

What plays in your favor is the fact that Google allows every business to be open for reviews on its platform without spending a penny. The main reason why Google does this is that it helps them to do a better SEO job. Businesses that are constantly receiving new reviews are perceived as “more active” in the eyes of Google. Since reviews are a type of content, Google perceives them as a certain website content update and ranks your website higher.

Even though there are numerous platforms for online reviews, potential customers mostly rely on Google. Or at least that’s the starting point of their search. You know how they say - the first impression is the most important one. Well, Google reviews are the first impression of your business.

Big or small, every business is on the hunt for reviews. But, as we mentioned, sometimes those hard-to-get reviews disappear.

What can be the cause?

Some customers simply love to leave reviews all over the place without you even asking them to do so. But, there are also those who will write their impressions only after you asked them about it. Therefore, it’s pretty discouraging when those reviews disappear after you put so much effort into getting them.

But, do not despair! Even though the reasons for losing Google reviews can be numerous, you can still do something about it.

Let’s first check what those reasons could be.

We can start with the simplest reason. Sometimes people simply delete their Google account. Some of them do it for safety reasons, some of them need a new email, while others maybe don’t have enough storage. Whatever the cause might be, the end result is the same - the account disappears or is inactive. Whenever that happens, all the data connected to that account, including reviews, might disappear.

Thus, it might happen that while performing regular checks, Google becomes aware of this and simply removes the reviews left by those accounts.

This is something you have no control over, so it’s expected that it happens from time to time.

As you know, before authorizing any business profile, Google does certain checks. By doing them, Google verifies that your business is reliable, that the address and the website are genuine, etc. Only after that, your business gets a verified Google Business Profile (GBP).

Therefore, if you changed locations and updated them in your profile, Google might need some time to reflect those changes. While doing so, some of the reviews can disappear, but after a while, Google will bring them back.

Not so often, but sometimes it can happen that certain bugs happening on Google’s side can affect your reviews. For instance, the customer may want to edit an existing review, but due to the bug, Google doesn’t allow it. Another example is that clients can’t post a new review. They try it various times unsuccessfully, only to see that Google has published several same reviews. Once the bug gets fixed, Google will remove all those duplicate feedbacks.

This is probably the main reason why the majority of Google reviews get removed. Immediately after posting the review, Google performs several checks to make sure that the content doesn’t contain anything prohibited. Moreover, even other users, or you as the account owner, are able to flag reviews and send them for further revision. It might happen that someone is leaving spammy or offensive reviews, or that simply wants to harm your business by leaving untrue comments.

Google is very strict about its review policy, so it might happen that clients make some completely unintentional mistakes while leaving their feedback. If that’s the case, Google will warn them, but they will be able to edit the review and it will get published again. 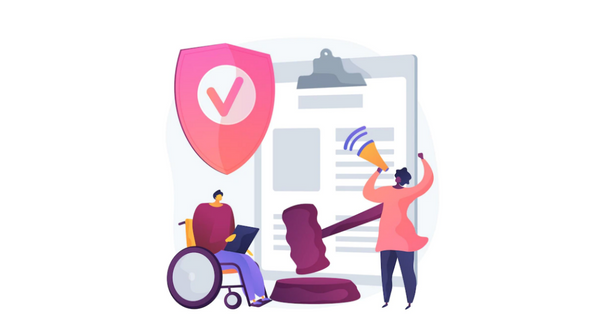 If you’re unsure about the content that Google restricts, here are some general points to avoid:

Everyone wants to get great, positive reviews. However, that’s not always the case. No matter how hard you try, getting negative reviews is inevitable. However, if Google notices that you are using gating, all reviews will become subject to verification.

Gating reviews means that you’re not allowing people to leave negative reviews about your business. 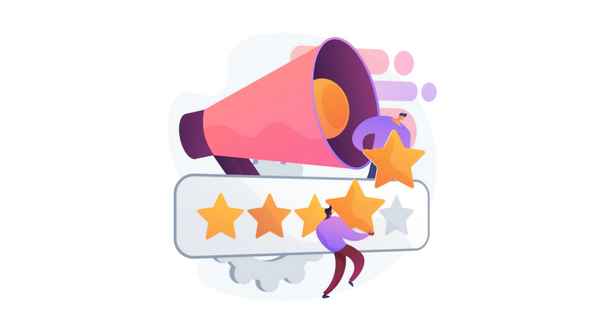 Therefore, some comments may be removed, but some of the negative reviews you have banned may also appear. In this way, Google reviews ensure transparency.

In some of our future posts, we’ll deal with this topic since it’s extremely important for online reputation management.

So, now that we know what are some of the most common reasons for review removal, let’s discuss ways of retrieving those reviews.

Is there a way of retrieving the reviews or getting new ones?

The first and most logical step is to appeal to Google. However, you must know that the chances of retrieving a review are very slim. If Google decided that a certain review has been removed due to a policy violation, it will be almost impossible to bring it back. But, if you think that there’s been some mistake, you can always write to the support team - it doesn’t hurt to try.

This process doesn’t necessarily have to be done by you. In case you’re working with a reputation management provider, it will be their job to check what happens to a certain review and try to fix things. While we’re on the topic of hiring a third party to check your reviews, it’s important to note why it can be useful. Customers are not leaving only Google reviews, but also are present on many other review platforms. It could be challenging to keep an eye on all those reviews, so many companies decide to use online review aggregators to help them with this task.

Last but not least, why not consider collecting new reviews? If you have great communication with your clients, and they are willing to leave reviews relatively frequently, the disappearance of some reviews will hardly be noticed.

All reviews are important, but especially Google reviews. As we said, they are the first thing your future clients come across and it is very important to take care of them.

Have you ever had reviews disappear on Google or other sites? What did you do about it?

We would love to hear more about it!